(A reprise of a past blog) 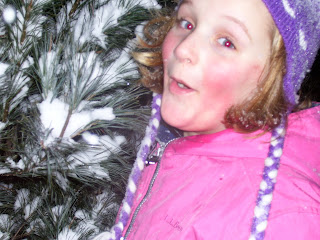 Worm bins need not be expensive or complicated. I think a simple bin is really a lot easier to use (and certainly easier to build for the gift giver!). The solid bottom bin style will never leak, and if you do not rely on bottom drainage, you cannot drown your worms (which can happen on bottom draining styles if the drain hole becomes clogged).

If you're not ready to commit just yet, I offer gift certificates on my website (see http://www.wormmainea.com/Gifts.html)

In my mind, the perfect gift would be a book on vermicomposting (like Mary Appelhof's book Worms Eat My Garbage: How to Set Up and Maintain a Worm Composting System

WormMainea also has t-shirts for sale (variety of sizes for old and young). All are printed on organic cotton. Contact me if you are interested. 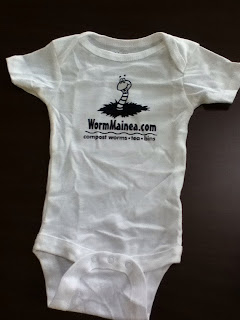 If you are looking for other gift ideas, I recently updated the Amazon lists of my recommended vermicomposting supplies, as well as favorite garden tools and books. Purchasing through my Amazon store costs you nothing and benefits maintenance of the WormMainea website.

You can view my Amazon store categories at: 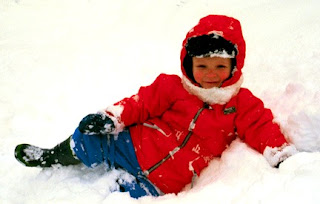 The many benefits of vermicomposting


Let's review many benefits of vermicomposting 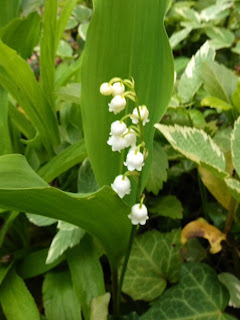 Benefits in your Home 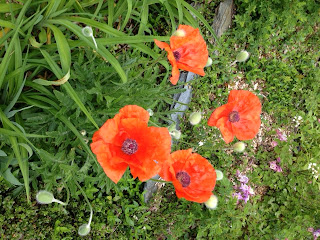 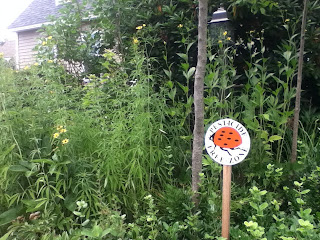 Benefits to Soil (when vermicompost is used outside) 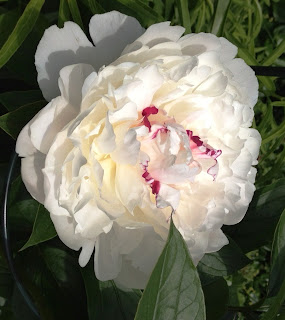 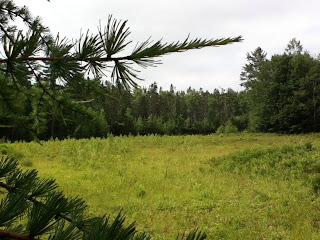 If you're not vermicomposting, why not start today. If you already have a worm bin, consider giving a bin and some of your worms as a gift. Just make a bin and give a half gallon worms and vermicompost (bed run) from an active area of your bin to a friend or family member. They will thank you!

Time to Bring in Your Bee Boxes


If you're in southern Maine, it is time to bring in your bee box. 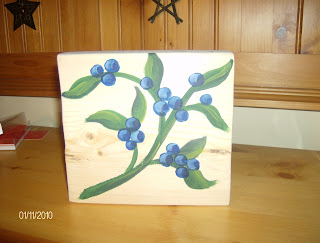 We brought ours in today. A bit later than usual, but everything was late this year (or so it seemed).

Place your bee box in the garage or shed (don't bring indoors!) and store it until spring.

I put ours out again in late March as soon as the ground thaws enough for me to stand them up in the ground.

Posted by WormMainea at 19:45 No comments:

One question I often get concerns the N-P-K of worm castings.

The first thing I want to discuss is the difference between worm castings and vermicompost.


So, I will use the term vermicompost in this discussion to be accurate.

When I've had my vermicompost tested the results have sometime come back high (once as 2-1-1), but more commonly much lower (1-0.5-0 or 0.5-0-0) typically with high calcium (these probably differ depending on what I've fed the worms).

Do these numbers seem low to you? They would if you were to compare them with commercial fertilizer. However, the value of vermicompost (or worm castings) is more significant than a standard N-P-K fertilizer scale would suggest.

The N-P-K fertilizer scale was developed to give consumers information about hat hey were purchasing in commercially bagged fertilizer-- it tells you what's in the bag so you know how to apply it.

Vermicompost is far more complex than chemical fertilizer, and it contains many other substances (biological and chemical that improve soil and support healthy plants. Some of these include humus, worm mucus, and plant growth promoters like cytokinins.  In addition, vermicompost commonly contains ten times as much microorganism activity as plain soil (microscopic bacteria and fungi).

All of these support a healthy soil food web. The microorganisms in the soil are able to provide the plant with everything it needs to be healthy. Because the soil is a living system there is no excess fertilizer to run off. Healthy soil makes for healthy plants.

The humus and worm mucus in the vermicompost helps the soil hold more water, retain its structure (or tilth), and stay aerated, while also providing binding sites for micronutrients that would otherwise wash out of soil during heavy rains.

So, as you tend to your worm bin this winter think about the great soil amendment that your worms are making and how wonderful your garden will be next year...

Posted by WormMainea at 18:34 No comments: